Telos vs Solana, Ethereum and Cardano | How A Small tEVM Blockchain Beats the Giant Crypto Projects 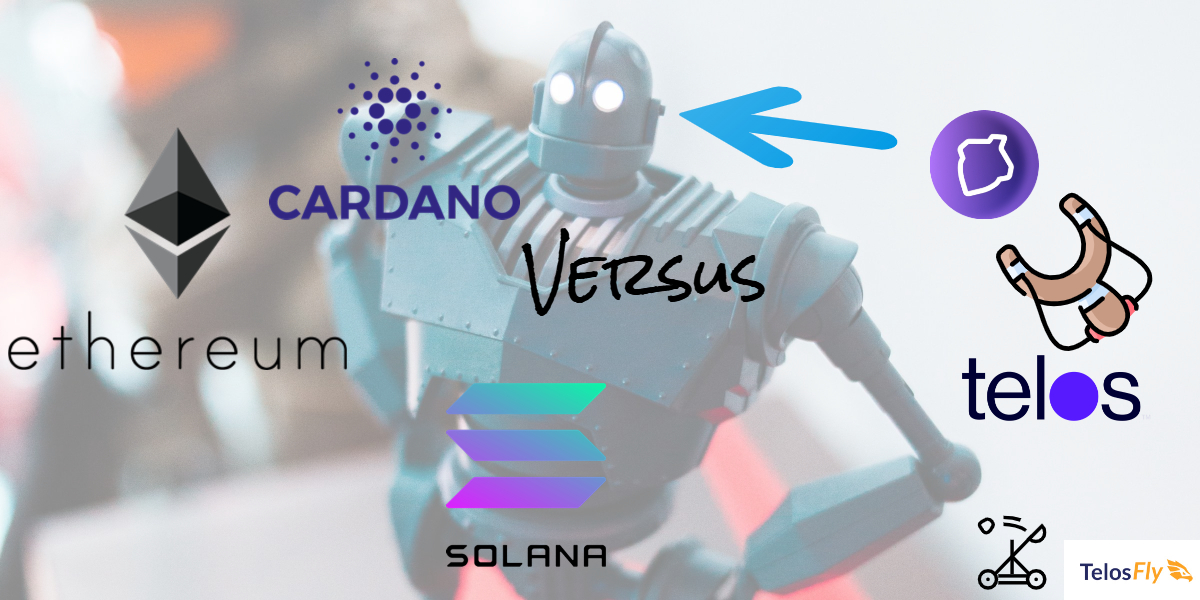 The story about Telos (the project) and TLOS (the coin) is evolving more and more into a David and Goliath story (you know the little man beats the big one just by being smarter, faster and more agile). This is the story of the Telos Foundation versus the big names like Ethereum, Cardano and Solana according to yahoo we like to proudly share with you here on Telosfly.com.

As the Goliaths of crypto continuously crash (Solana), fail to deliver (Ethereum), or live in their white papers (Cardano), David (Telos) continues to defy them all and overdeliver. The Telos story is very much a David vs. Goliath story. Why? Because Telos is tens and even hundreds of billions of dollars smaller than its peers in market cap, yet still manages to significantly lead them in speed, costs, true capacity, credible neutrality, front running protection, fair governance, and energy efficiency (Net Zero). The tEVM Version 1.0’s capabilities are already a quantum leap ahead of its peers and are clearly demonstrated in this video. Now, less than a year later, version 2.0 is set to elevate the tEVM’s performance further.

Jesse Schulman (Lead Architect and TCO), alongside Kersten Wirth (Program Manager), will be providing detailed insights into the development of Telos EVM 2.0. This hybrid “Super-Node” solution will be even easier to operate and integrate than the previous version, offer top-notch history management, and tie in with the best available Ethereum clients. The dev-duo will also be discussing the many benefits and successes of the existing tEVM Version 1.

ecosystem requires to level up its TVL and end-user occupancy. Telos’ TVL is now where the market cap leading chains were not long ago but with far superior governance, no front running, credible neutrality, true decentralization, and an ESG compliant EVM that is several multiples faster. In utopian fashion, Telos’ ecosystem is now ready to scale its occupants and its TVL simultaneously.

Live since 2018, Telos Blockchain (ticker: TLOS) is a third-generation smart contract platform that offers compatibility with Solidity, Vyper, and Native C++ smart contracts. Telos provides full EVM/Solidity support with fixed low-cost gas fees and no front running and, more uniquely, offers a path to fee-less transactions via its robust native C++ smart contract support. Even while operating as a Net Zero Blockchain, Telos still sustainably supports hundreds of millions of transactions per day, produces blocks in 0.5 second intervals (on a first-in- first-out basis, eliminating front running on the network), and securely validates transactions via a credibly neutral and globally decentralized block producer network. As a result, the Telos blockchain has the throughput needed to facilitate and scale the thriving Metaverse / Web 3.0 landscape better than any other blockchain in existence. Its performance is unrivaled in the industry and was purpose-built to offer speed, scalability, cost-effectiveness, credible decentralization, and end-user fairness. Telos harnesses its power by utilizing tight C++ on the frontend and a custom WASM runtime environment on the backend. 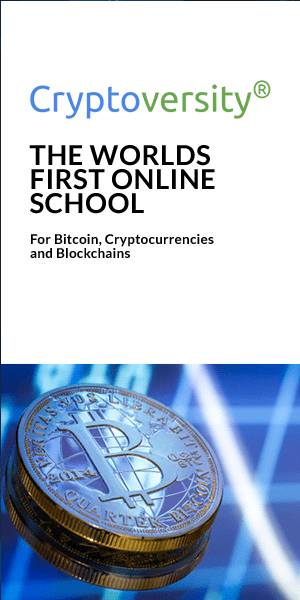